You are here: Home > Bridge beam installation to impact S.R. 37 north of Martinsville

The rolling stops are scheduled to be completed by 6 a.m. both mornings. Lane and shoulder closures may remain in place around the clock for bridge beam delivery and crane movement Tuesday through Friday, when equipment is moved out of the area.

The S.R. 37 speed limit is reduced to 45 mph from Martinsville to Waverly Road. 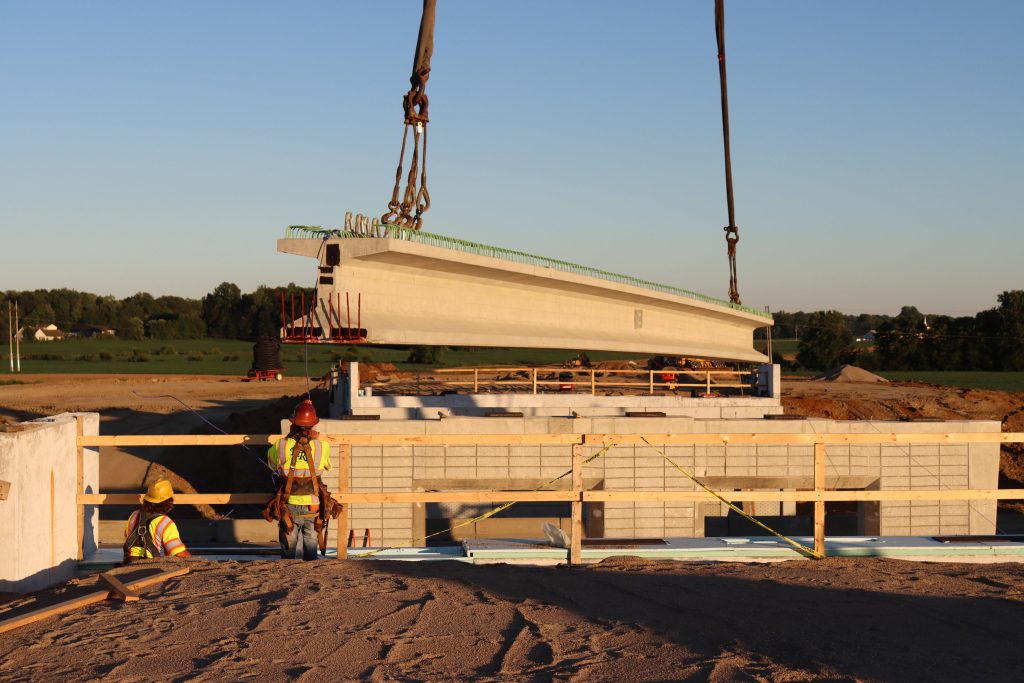